A Too Often Told Story About Neck Pain

This is my new favorite story about neck pain not because it involves me or a particular modality that I happen to love using but because it reinforces just how powerful and underutilized physical therapy is for treating musculoskeletal dysfunction.  Let me begin…

For Thanksgiving this year, my family and I went out to Phoenix to visit my wife’s father and brother.  A day or two before our departure my wife was on the phone with her dad when all of a sudden I had her phone right in front of my face.

Even though I have a great relationship with my father-in-law, I still sweat a bit when he asks to talk to me over the phone.  I took the phone and sheepishly asked how he was doing.

“Not good,” he replied.  “My neck is killing me and I was wondering if you would take a look at it.”

“Happy to do it,” I told him before I quickly handed the phone back to my wife.  A few days later I threw a few filiform needles in my suitcase and made my way out to Phoenix.

After a couple hours of being at my father-in-law’s house, the topic of his neck came up at the hands of my wife’s interrogation.

He proceeded to tell me that his neck pain had been going on for months.  As an avid swimmer, he was particularly irked by his pain because it was affecting his ability to swim like he used to.  At first, he tried dealing with it for a few months even though the pain continued to get worse and worse over time.  No change.  Then he tried stretches.  No change.  Then he went to a chiropractor twice.  No change!  He was getting frustrated and tired of not being able to swim.

After he finished telling me his story, I did a quick functional assessment of his neck, shoulder and upper back.  I identified two huge trigger points: one in his right upper trap (a common place for trigger points to lurk) and the other in the middle of the right side of his neck.  Once I told him what I was going to do, he gave me consent and we got started.  Within 2-3 minutes I had taken a needle and threaded it through the right upper trap a few times until I was satisfied with the number and quality of twitch responses he got.  My father-in-law got up, put on his shirt, moved his neck around and said, “Wow!  That is amazing.  I feel 80-85% better already.”  I told him I was pleased with our progress for the first day and that we would reassess his symptoms the next day to see what type of lasting effect it had.

As promised, we inspected his neck the next day.  His right trap trigger point had significantly decreased although it was still palpable and mildly tender.  The other trigger point on his neck had not changed.  So, I broke out the needles, put one in each spot and had him reassess.  This whole process probably took 3-5 minutes.

“No pain,” he said incredulously.  And that was it.  Within a few hours, my wife and I would be hopping back on a plane to Bentonville, Arkansas.

I love sharing that story because it embodies what physical therapy can be and why I got into this profession in the first place.  Loads of people have pain and get through their days in spite of it.  But once pain prevents us from performing normal tasks like driving or hobbies like swimming, THAT’S when it becomes a nuisance.

If you are reading this blog post right now, chances are pretty good that you have neck pain.  Don’t let it stop you from doing all the things you love like playing 18 holes of golf, playing with your kids or grandchild or whatever it is that you love doing.  If you have questions or concerns about neck pain, please don’t hesitate to call us for a free phone consultation at 479-402-9400.  We are here to help! 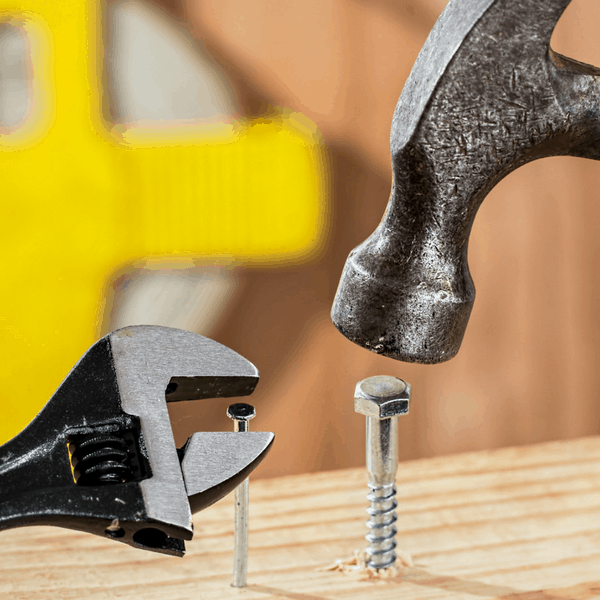 Do I Need To See A Chiropractor Or A Physical Therapist? 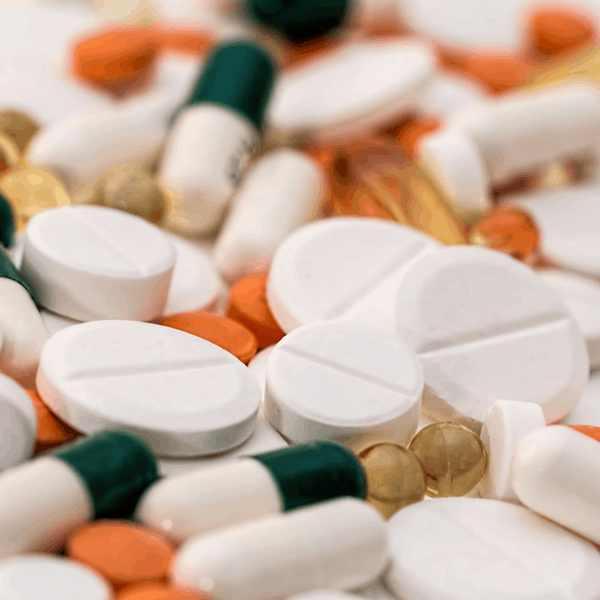 How Do I Get Rid Of My Headaches? 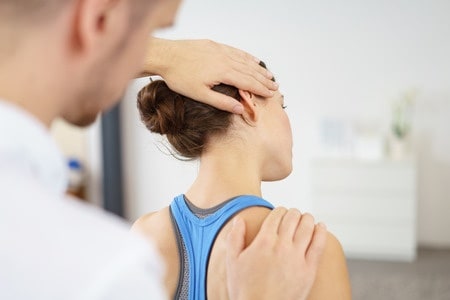 A Too Often Told Story About Neck Pain