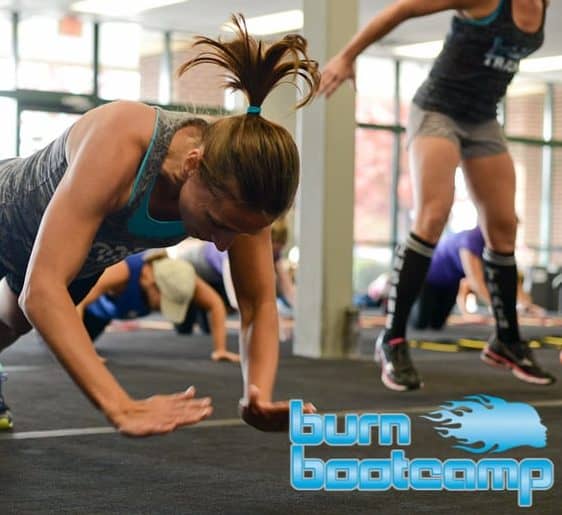 How Women In Bentonville Lose Weight The Right Way

Home » How Women In Bentonville Lose Weight The Right Way

[et_pb_section admin_label=”section”] [et_pb_row admin_label=”row”] [et_pb_column type=”4_4″] [et_pb_text admin_label=”Text”] All women living in Bentonville who are serious about achieving their fitness goals need to
make sure they know Renae Elkins.

Renae is the owner of Burn Boot Camp, a beautiful, brand new 6,000 square foot facility that
offers 10 classes a day. Oh yeah, did I mention that every time you participate in one of Burn’s
45 minute classes you are all but guaranteed to dial your metabolism up to 11 and scorch
between 300-700 calories? If you think this sounds too good to be true or that it might not be
right for you, read on – you will be shocked to learn just how perfect it actually is.

Renae spends her days in yoga pants and tank tops motivating women to achieve their health and
wellness goals. But until recently, her daily routine was much different. For the last 10 years,
Renae has worked in the corporate world for Rubbermaid in gorgeous North Carolina. She knew
she wanted to come back to her home state of Arkansas but the time line was always murky.
Would it be 5 years or 10 years? She wasn’t sure but she knew it would happen at some point.
Fate, as it turned out, had its own time line that put her on a path to move back sooner than she
could have ever imagined.

In 2013, Renae broke her right elbow playing softball. Two surgeries and loads of physical
therapy later she was close to being back to her old self with the exception of not having full
mobility in her right elbow. In October of 2015 a few of her close friends were urging her to join
a great new gym they had been attending… Burn Boot Camp. Although she was very reluctant
to try the gym out because of her limited time and her frail elbow, she decided that if the gym
was willing to give her a free 30 day window to experience their workouts, she may as well do it.
If nothing else, it would be an objective way for her to determine if the gym was truly a good fit
for her or not.

On day one, Renae was leery and concerned about her freshly healed elbow. She had just spent
the last two years rehabbing it and she didn’t want another setback. As she entered the gym
doors several thoughts crossed her mind…

“Will it hurt while working out? Will my elbow prevent me from getting in good
workout? Will I be able to workout at all?”

Those questions and more were put to rest by the end of that first session. She shared her
concerns about her injury with one of the knowledgeable staff. They assured her she would be
fine and still get a great workout.

Throughout that first session, Renae was given modifications that would allow her to work out
the same muscle groups as the rest of the class, without unnecessary strain through her right
elbow. In effect, she was burning just as many calories as everyone else while simultaneously
working out the same muscle groups like the rest of the class. Suddenly, the realm of
possibilities for her fitness and health had increased beyond her imagination. She was hooked –
Burn Boot Camp was where she would hang her metaphorical headband from there on out.
Sweaty and exhausted but totally thrilled, Renae knew that she had made a great choice.

Over the course of the next 29 days she came to love and embrace the Burn Boot Camp
community. There, she saw women going through all kinds of changes. The first change she
noticed was the physical type. Ladies were shedding pounds and inches off their bodies left and
right. Then there were the social changes. Burn creates a collective group of women with
similar goals who sweat and squat and succeed together. Seeing a bunch of completely spent
ladies giving one another high fives is common place. The last change she noted for many
members was their psyche. Confident women would stroll in and out of the gym with their
shoulders back and heads held high.

Those first 30 days at Burn Boot Camp were more than enough to convince Renae that she
needed to continue working out in that community which is why she decided that she would start
her own gym in Bentonville, Arkansas. By August of 2016, she had signed an agreement with
Burn Boot Camp to own the rights to NWA. Within 9 months, she had found the property she
wanted, renovated it and opened by May of 2017. Did I mention, Renae was a go getter?
Now that Burn Boot Camp has put its roots down into our thriving community, there are several
amenities you will come to know and love when you join the gym such as:

• 14-day free trial membership.
• Your membership, free or paid, is universal with all affiliated gyms. Travel much? No
problem!
• You will join a tightly-knit group of women on Burn’s private Facebook page. Here you
will be kept motivated and accountable.
• 1 on 1 focus meeting with a Burn trainer where you will:
• Weigh in
• Measure
• Set 3 personal goals
• Get nutritional guidance
• Get monthly check-ups from the trainer to see how you are doing on achieving your goals
• Unlimited work outs with each membership.
• Workouts are kept fresh through high variability so you don’t get bored and your body
doesn’t plateau.
• Bathrooms with showers so you can clean up before you head home or back to the office.
• Child care is included in your membership fees.
• Yoga classes 3 times a week
• A running club
• Access to spray tanning (extra charges apply)
• And once your husband/boyfriend/male interest sees the progress you have made and
starts asking questions, there are even limited memberships for them too.
• Female only classes (8 of the 10 camps per day are female only for those ladies who may
not want to workout with men)

While Burn Boot Camp is an absolutely fabulous gym, it would be unfair if I didn’t mention the
other intangibles that come with being a part of this strong group of women.  Burn does joint                                           ventures with local businesses and invites one each month to come and speak to its members.
The topics will vary but usually revolve around health and wellness. The gym also focuses its
efforts on philanthropy. For instance, this fall they collected school supplies and donated them
to Mary May Jones Elementary and there are also plans for a food drive during this upcoming
Christmas season.

Joining a gym can be a serious up-hill challenge for someone looking to change their health for
the first time or the tenth. Most people don’t know much about diet or how to work out
effectively. No wonder so many New Year’s resolutions end up as failures. Burn Boot Camp
understands all of the reasons why people aren’t successful and has created solutions. They have
literally created the solutions to all the excuses we usually make about why we can’t go to the
gym. It is for this exact reason that this rapidly growing nucleus of Burn Boot Camp women are
shedding tons of weight while feeling good and actually looking forward to working out. 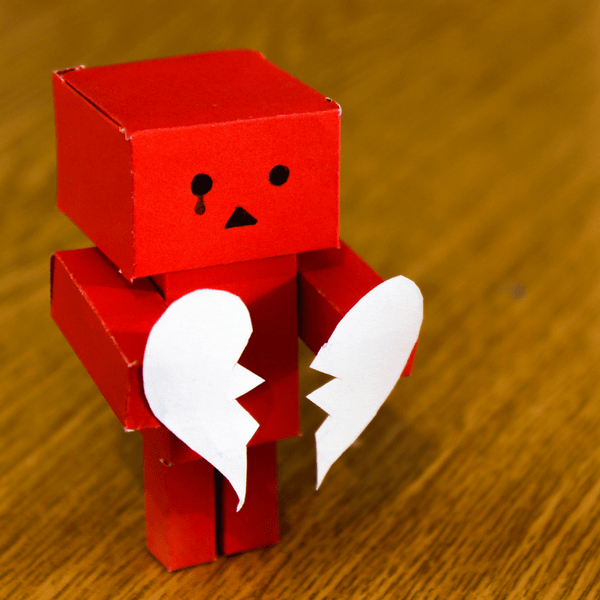 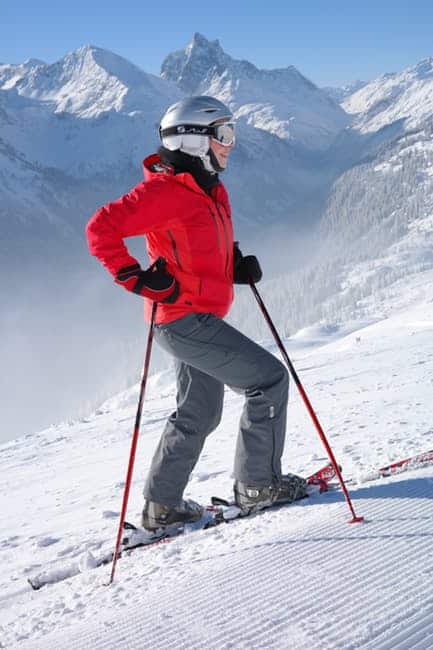