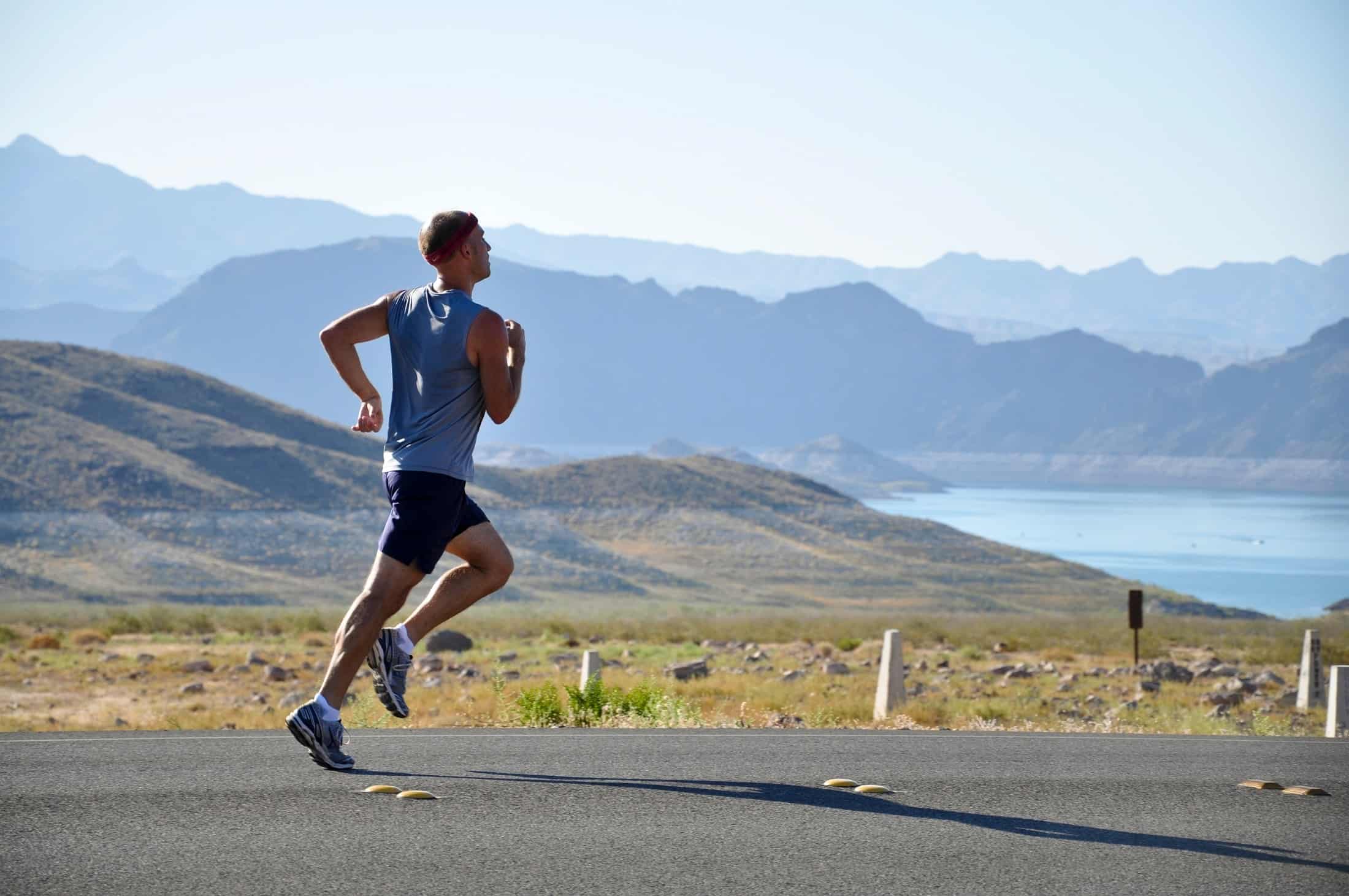 A Runner’s Dream: Getting Rid of Patellar Tendonitis

Home » A Runner’s Dream: Getting Rid of Patellar Tendonitis

This blog post is somewhat of a continuation from the last.  Although it doesn’t have anything to do with the foot, it still involves tendons.  In this case specifically, the Patellar Tendon.  Patellar Tendonitis can be a plague to people, especially those who love to be active like runners, soccer players and other athletes.  Some will ice down after a particularly grueling workout while others need to use bands that put pressure directly on the tendon itself in order to make it through an athletic event. Some people just stop exercising because it just flat out hurts. Regardless of the circumstances, I think anyone who has had Patellar Tendonitis can agree on one thing: it stinks to have it.

The patient I am currently treating is not a runner at heart per se.  He is in the Coast Guard Reserve.  Having this job position requires that he keep a certain level of fitness with his running (He needs to be able to run 1.5 miles in 12 minutes.)  Over the course of the last 3 years his left knee pain has gotten progressively worse with no obvious mechanism of injury.  As a motorcycle mechanic, he is constantly up and down all day working on bikes and then goes home to workout and jog which just perpetuates his constant agony. He described the pain he experienced as, “sharp and knife-like.” The knee pain has finally gotten bad enough that he cannot perform his PT tests and has had to take a medical leave while he recovers.

After meeting with an excellent local orthopedic surgeon, he was referred to our practice for Patellar Tendonitis with specific instruction to dry needle the tendon and surrounding tissue.  After our initial examination, it was confirmed that he indeed did have Tendonitis and would benefit from some dry needling to the tendon.  We placed three needles in midline of the patellar tendon and applied current for approximately 5 minutes.  Afterwards I proceeded to apply some instrumented soft tissue work and good old fashioned stretching to the Quadriceps, hamstrings and hip rotators (all of which were tight on him.)

Progress for him was slow.  It took a good three treatments (the equivalent of about a week and half time) before he began to notice that he did not have the knife-like symptoms in the left knee while he worked.  It ached, but it wasn’t the debilitating pain.  Over the course of the next few weeks (2-3) he began to notice less and less pain in the knee during his work day.  Now, 4 weeks later, he has no pain at work and reports only a mild soreness with running.  While he is not back to being 100%, he is much better than he has been these last three years.

The old school physical therapy treatment of ultrasound, e-stim, ice packs, stretching and LOADS of quadriceps strengthening exercises should be a thing of the past even though it very much isn’t.  Stop wasting your time with unproven methods to cure a relatively simple problem.  If NSAID’s or even provider prescribed anti-inflammatory medication is not solving your problem, there is something else going on.  Physical therapy is most likely what you need.  If the symptoms I wrote about today sound similar to you, you would probably benefit greatly (and quickly I might add) from some well targeted needles.  If you are dealing with acute or chronic patellar tendonitis, give me a call to see if you are an appropriate candidate for this treatment.  Our clinic phone number is 479-402-9400 or email me at doc@thatstheknot.com. 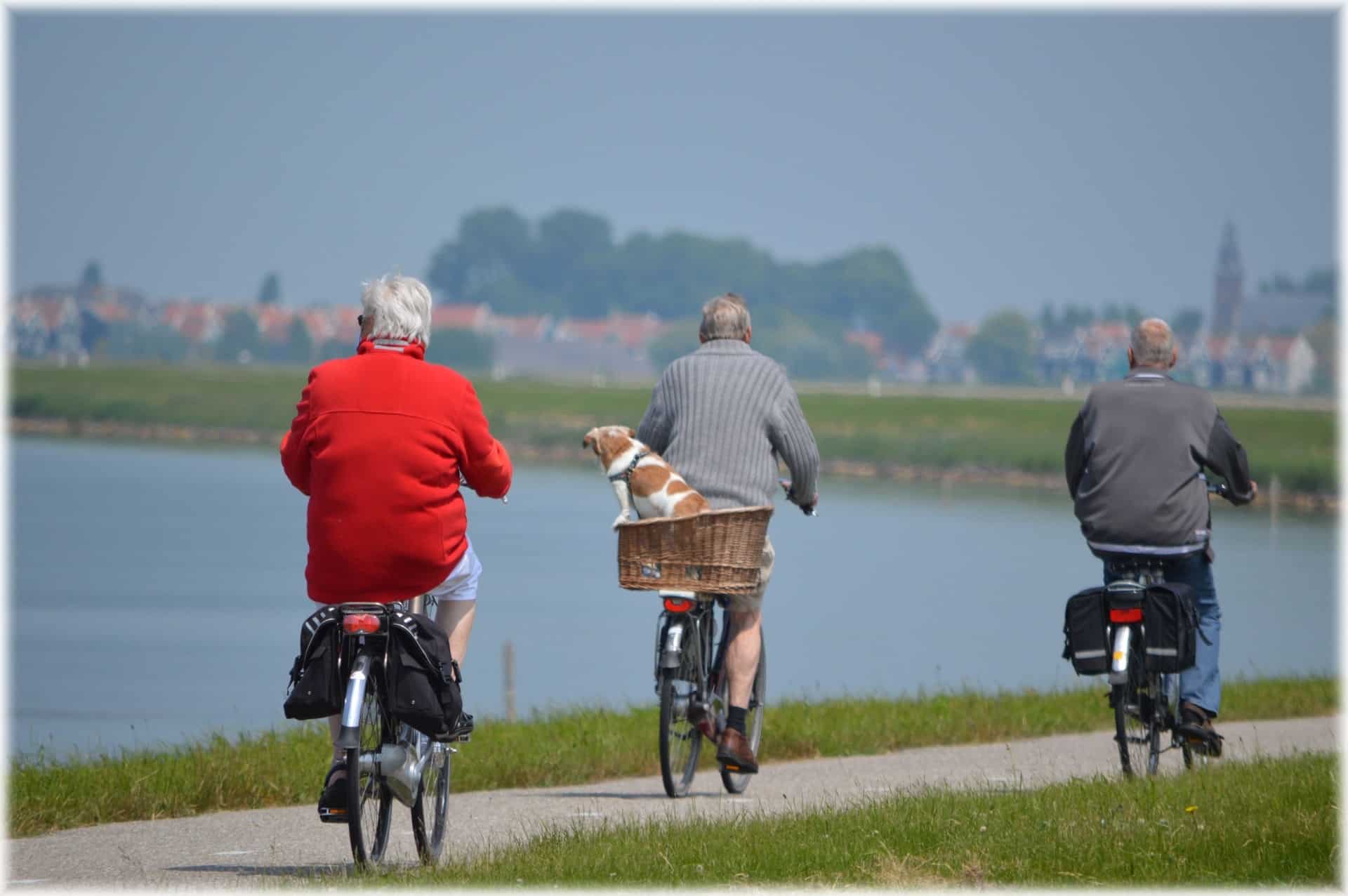 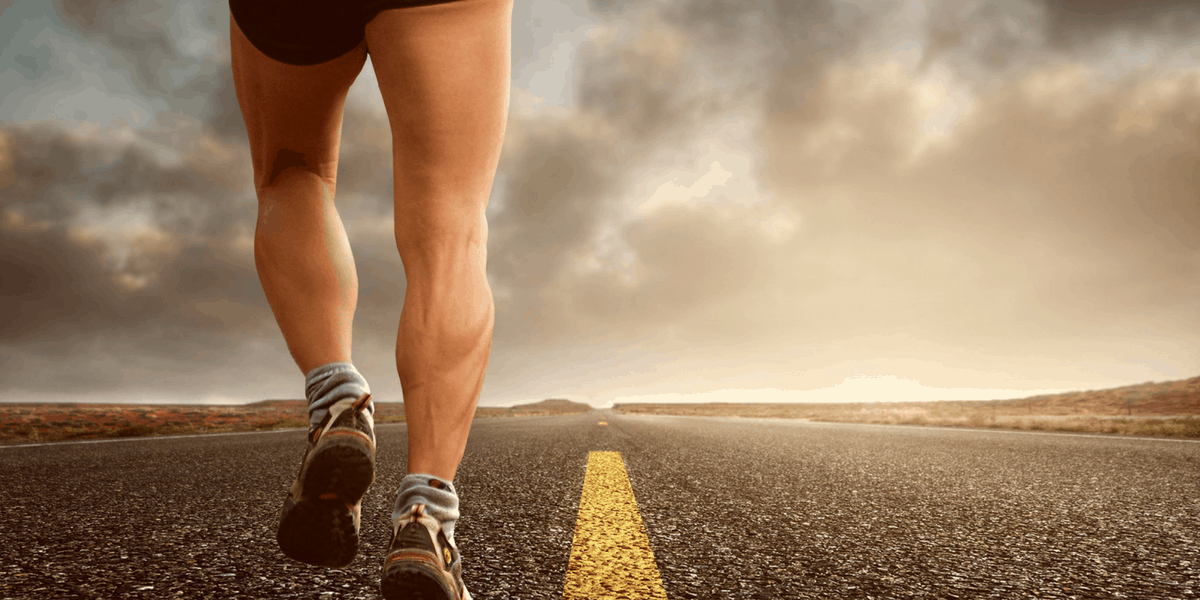 This Is Why You Have Knee Pain When You Squat