By Dr. Christian Robertozzi May 2, 2018 No Comments

Now that the dust has settled from the Bentonville Half Marathon, I wanted to take just a quick moment of your time to plug physical therapy and, of course, dry needling.

Leading up to and immediately after the Bentonville Half Marathon, I saw quite a few people with plantar fasciitis, calf strains and the gnarliest one of the bunch was a pulled right quad.  All of them, for the most part, had one thing in common: tight, painful muscles causing all sorts of chaos.  Running is by nature, a repetitive-stress-injury sport and because runners never know when to quit (yes, I’m talking to YOU), the injury plagues you for months until it is too late and you have to stop running all together.  This, in my experience, has never left the athlete happy.

I  am familiar with being injured and still wanting to compete.  It is for that reason that I will share a quick story about an athlete that got some dry needling to her pulled quad and was still able to compete when she literally only had hours before her athletic event.  In this circumstance, this athlete had pulled her right quad while warming up.  The spasm was severe enough that it prevented her from moving faster than a hobble.  With the big event just 6 days away she was not sure what she would do.  She was going to play no matter what, but she wanted to play at a competitive level but she didn’t want to exacerbate her injury and be in complete misery.

Through her husband, she decided to come and give dry needling a chance.  Once the eval was complete, she received 4 needles in her upper thigh.

“That feels really good,” she told me.

This was the first time since the injury she had experienced relief.  She came in two days later for a follow up appointment and received the same treatment, just with more needles for a longer period of time.  While her quad was not totally cured, it was good enough to play on and not flare any further.

I love this story because I think there are so many athletes that are just mildly injured but it progresses into a much worse injury because they refuse to stop.  While I am all about pushing through the pain, sometimes you need to know when to quit or at least get help.  In this case, she just needed to get treatment and never missed a beat.

If you think you would benefit from some trigger point dry needling, give us a call – we would be happy to talk shop with you about your injury and what we can do to help! 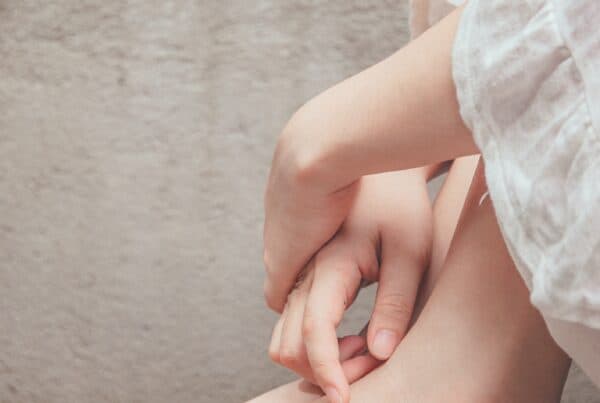 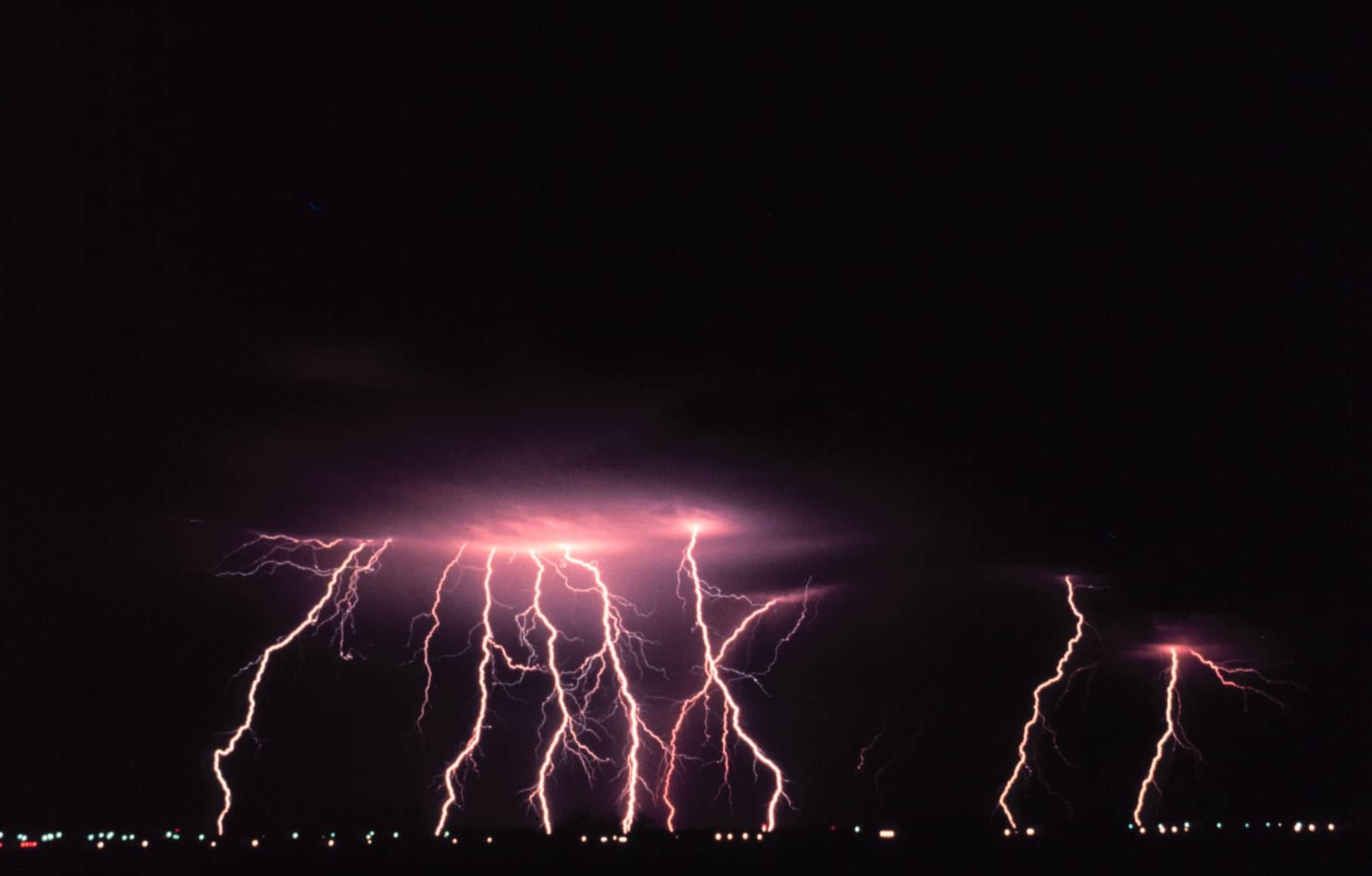 A Dramatic Change in Sciatica Pain