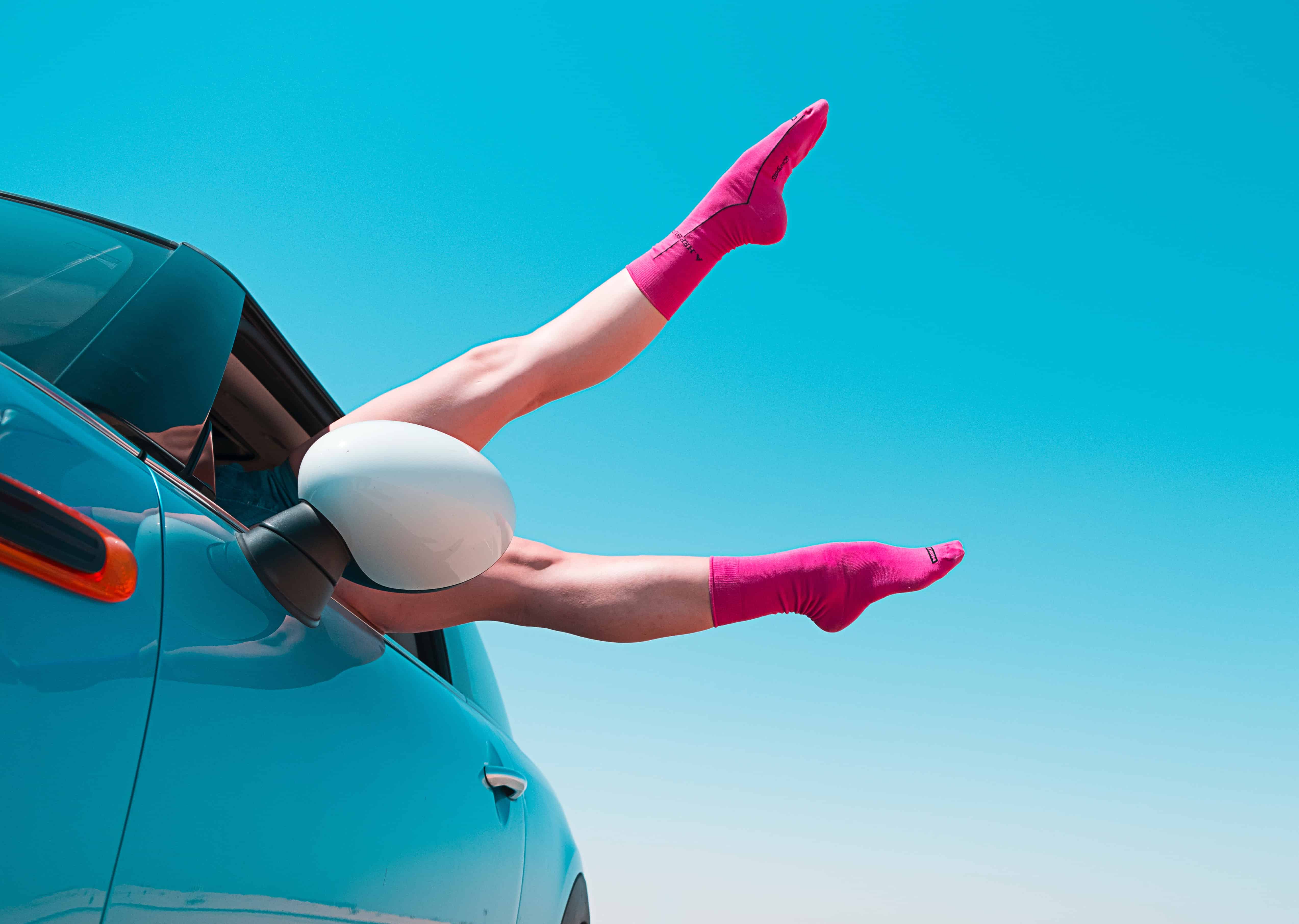 Where Does Hip Pain Come From?

Most of my blog posts to-date have been about relatively straight forward cases I have encountered along the way in my career.  These posts for the most part cover the lion’s share of what comes through the door on any given day and will answer most people’s questions when they come down with a bout of muscular dysfunction, regardless of where it manifests.

Today, I want to talk about a unique case that I am presently working on.  It is with the blessing of my patient, that I share this story with you.

This story is about a female athlete that is heavily involved in the CrossFit community as well as in 24 hour obstacle races.  Late in 2017 she developed left great toe pain that would later be diagnosed as Sesmoiditis.  The pain progressively got worse and ultimately, she elected to have the tiny, pebble shaped bones removed from her foot.  It was shortly after this time that she resumed running and developed left hip pain.  This is where the story begins…

When this athlete arrived at my office we went through a standard assessment of the hip as well as the big toe since those were the two places that were primarily affecting her ability to run and compete.  The great toe, while painful with running, moved well.  The left hip had significant muscle spasm through the gluteal musculature which at the time, seemed to be the culprit.  Muscle strength for this woman was not an issue.  I’m confident she could out squat most individuals, male or female, any day of the week.

Treatment for the first 4-5 weeks included trigger point dry needling of the hip flexors, the quads, the glutes and even the Lumbar paraspinals on one occasion.  She was reporting some mild improvements in the left hip pain but nothing substantial.  She went from being able to run 1.5 miles at a time to 3.  While that was progress, she was used to running 8+ without blinking so 3 miles wasn’t even close to good enough.

On our fifth visit, frustration was setting in for both of us.  She casually mentioned that her calf felt tight and that before the Sesmoiditis ever occurred, her calf had similar symptoms like it did that day.  Out of desperation we decided that we would treat the hip one more time as well as the calf and if she didn’t feel substantially better, we would refer her back to her podiatrist.  So, she received one more treatment of dry needling to the calf and hip and out the door she went.  It would be another 2 weeks before I saw her again.

With the time that had passed, I was certain that the treatment hadn’t worked and that she had moved on.  However, that was not the case.  My patient set up an appointment 3 weeks later after that last treatment with some shocking and pleasant news.

Treatment of the calf seemed to dramatically improve her ability to run without the typical flare up in the hip like it had previous weeks.

This case had an unusual culprit that was causing this particular patient’s hip pain.  While many people with hip pain come in from running, it usually has to do with hip weakness or muscle spasm from excessive use.  While she did have spasm, there was definitely no weakness to be found.  Rather, I believe her hip pain was generated from a stiff ankle due to a tight calf.  That stiffness ultimately changed her running mechanics which in turn caused hip pain.

This case continues to unfold as I write this blog post because we are still trying to determine if the great toe pain she is experiencing is from the lack of Sesmoid bones or referral pain from the Flexor Hallicus Longus.  In the meantime, we will feel satisfied that we have solved at least one of her problems for now.